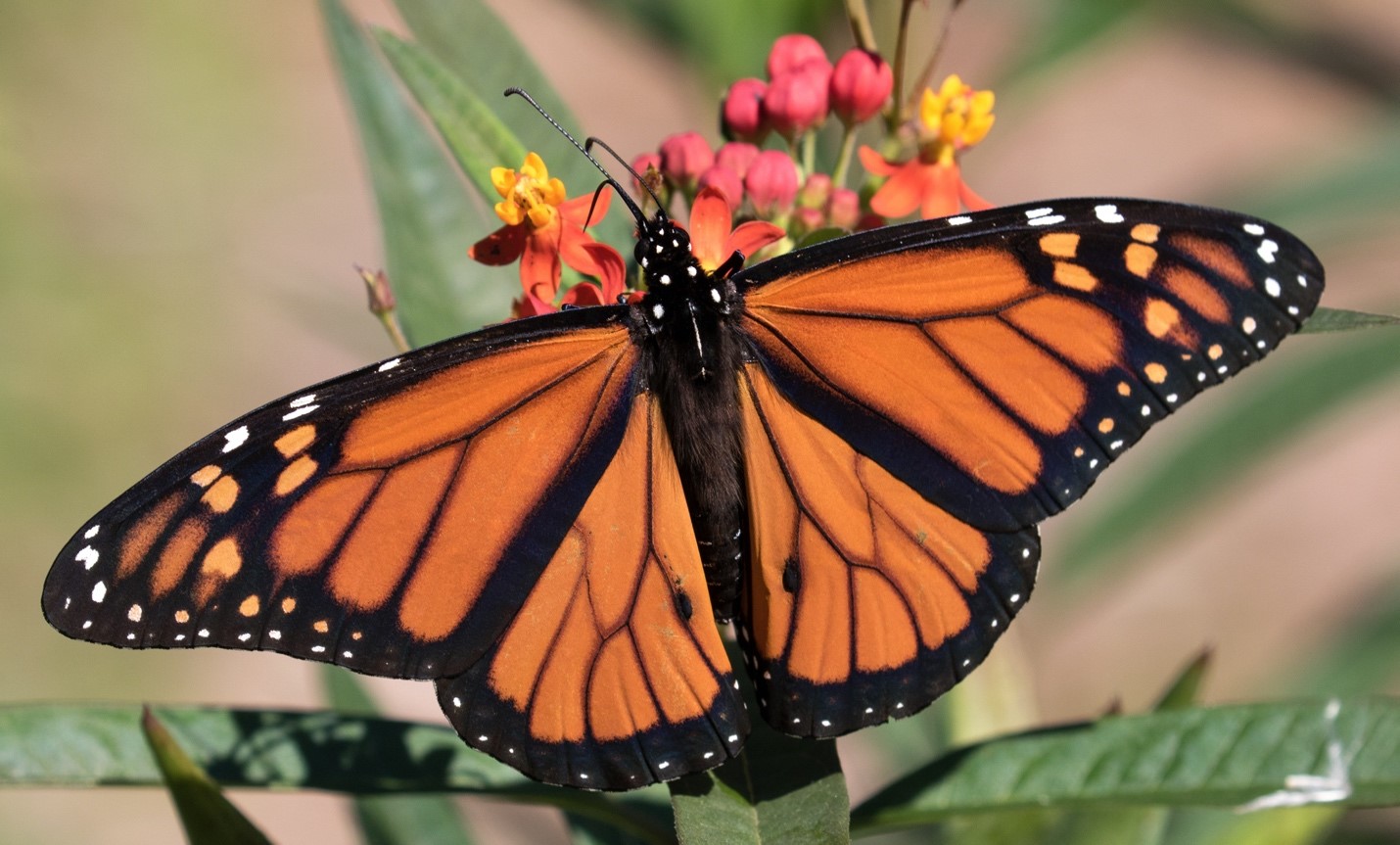 Habitat: Monarchs live in warm places where milkweed grows. Originally native to North and South Americas, Monarchs can now be found in Hawaii, the Caribbean Islands, Portugal, Spain, Australia, New Zealand and other places. While they have disappeared from South America, the two largest populations inhabit Canada and the United States south to California and Mexico. The populations are divided by the Rocky Mountains and are known as the eastern and western populations.

Food: Monarch Caterpillars eat only milkweed. Monarch Butterflies feed on a wide range of nectar plants including, but not limited to, milkweed.

Behavior: The western population of Monarchs overwinter in California, but the eastern population of Monarchs make an annual migration to the Sierra Madre Mountains in Mexico. The migration begins in late summer and the journey is up to 3,000 miles for some Monarchs. When they arrive in Mexico, they cluster together in roosts in oyamel fir forests to wait for days to lengthen. Then they will begin to lay eggs as they migrate north again. It takes some Monarch Butterflies up to five generations to make it back to Canada. 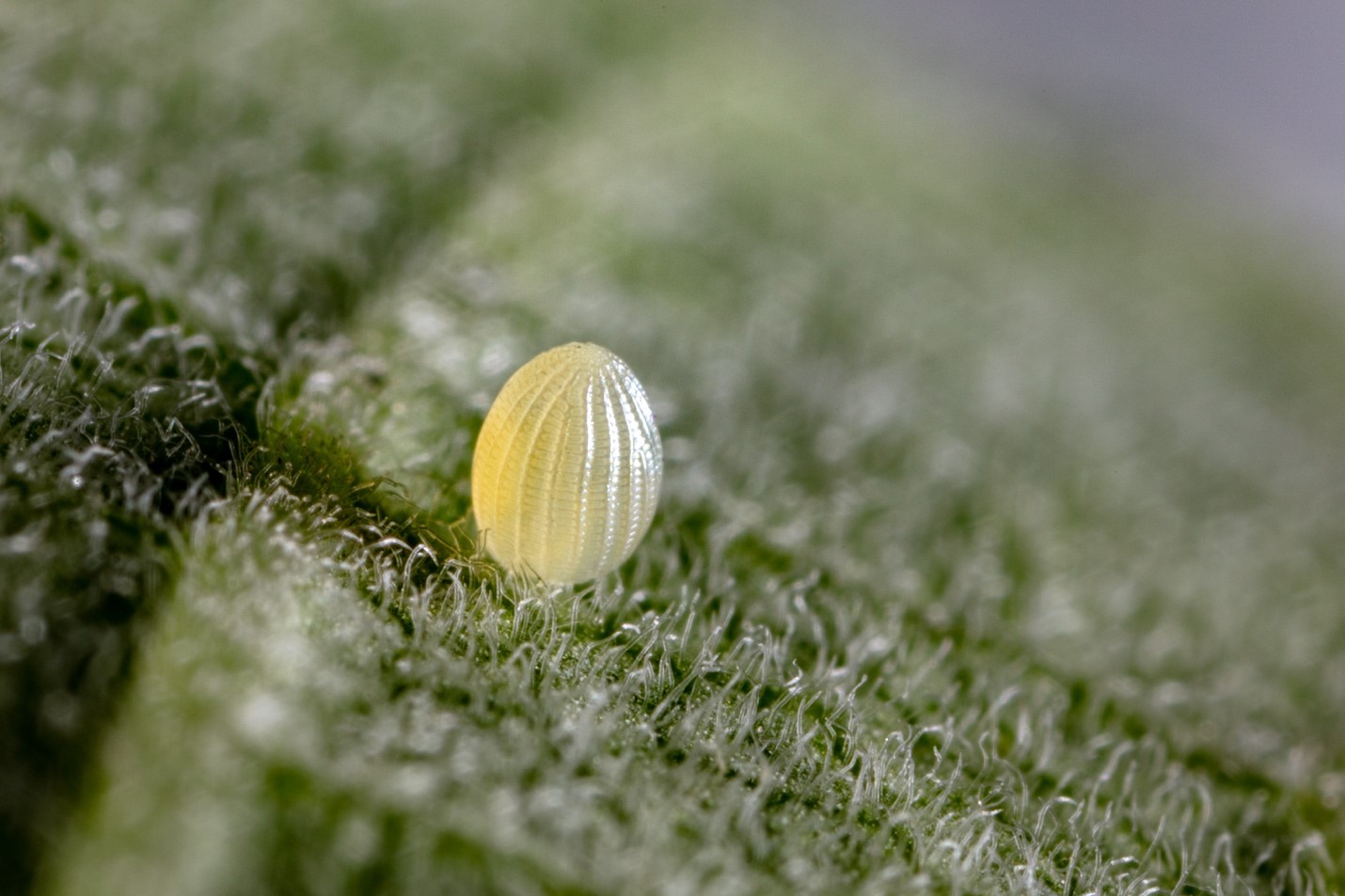 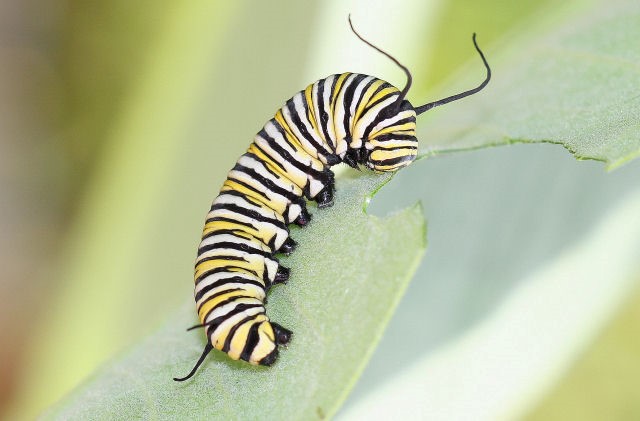 Life Cycle: Monarch Butterflies undergo metamorphosis. The female butterfly lays eggs on the leaves of milkweed plant securing them with a secretion of glue. The larvae hatch after a few days as tiny caterpillars. After they eat their egg cases, they begin to eat the leaves of the milkweed plant. Caterpillars eat and grow for about two weeks before entering the pupa stage. During this stage, they enclose themselves in a chrysalis. After another week or two, they emerge as black and orange butterflies, a complete transformation! Most Monarch Butterflies live for 2-5 weeks during which time they feed, mate and lay eggs. The generation born late in summer, however, lives up to eight months giving them time to migrate, overwinter and begin the life cycle again.

Conservation: While globally populations of Monarchs appear secure, the eastern and western populations of the United States and Canada are threatened. Factors that contribute to their decline include loss of milkweed habitat, increased use of herbicides, logging and climate change. 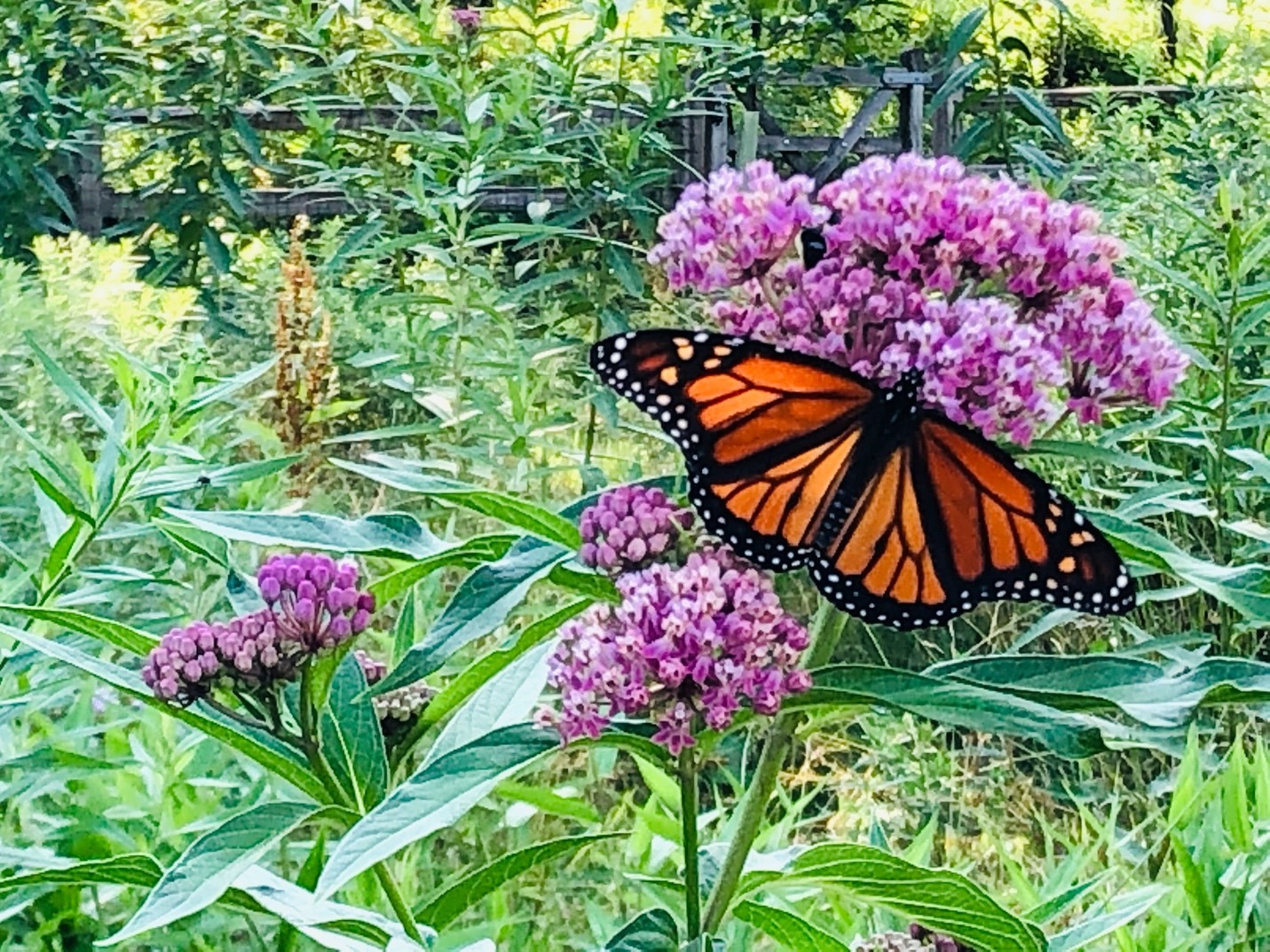 Monarchs are poisonous to their predators, a trait made visually evident by their bright coloring. Monarchs have adapted to store the toxins of milkweed plants, to which they have become immune, for their defense.

A female Monarch Butterfly will lay up to 500 eggs in a 2-5 week period.

Male Monarchs can be distinguished from females by two distinct black spots called pouches on their hindwings. 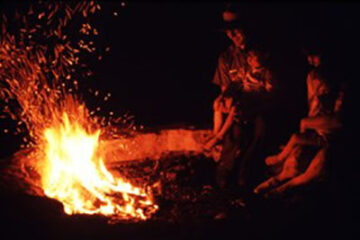 Gather together with your close ones and bring stories to life! 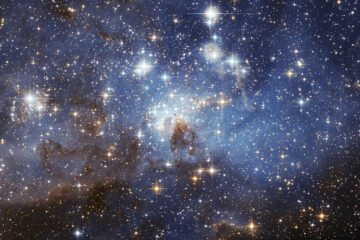 Explore the night sky, during the day!