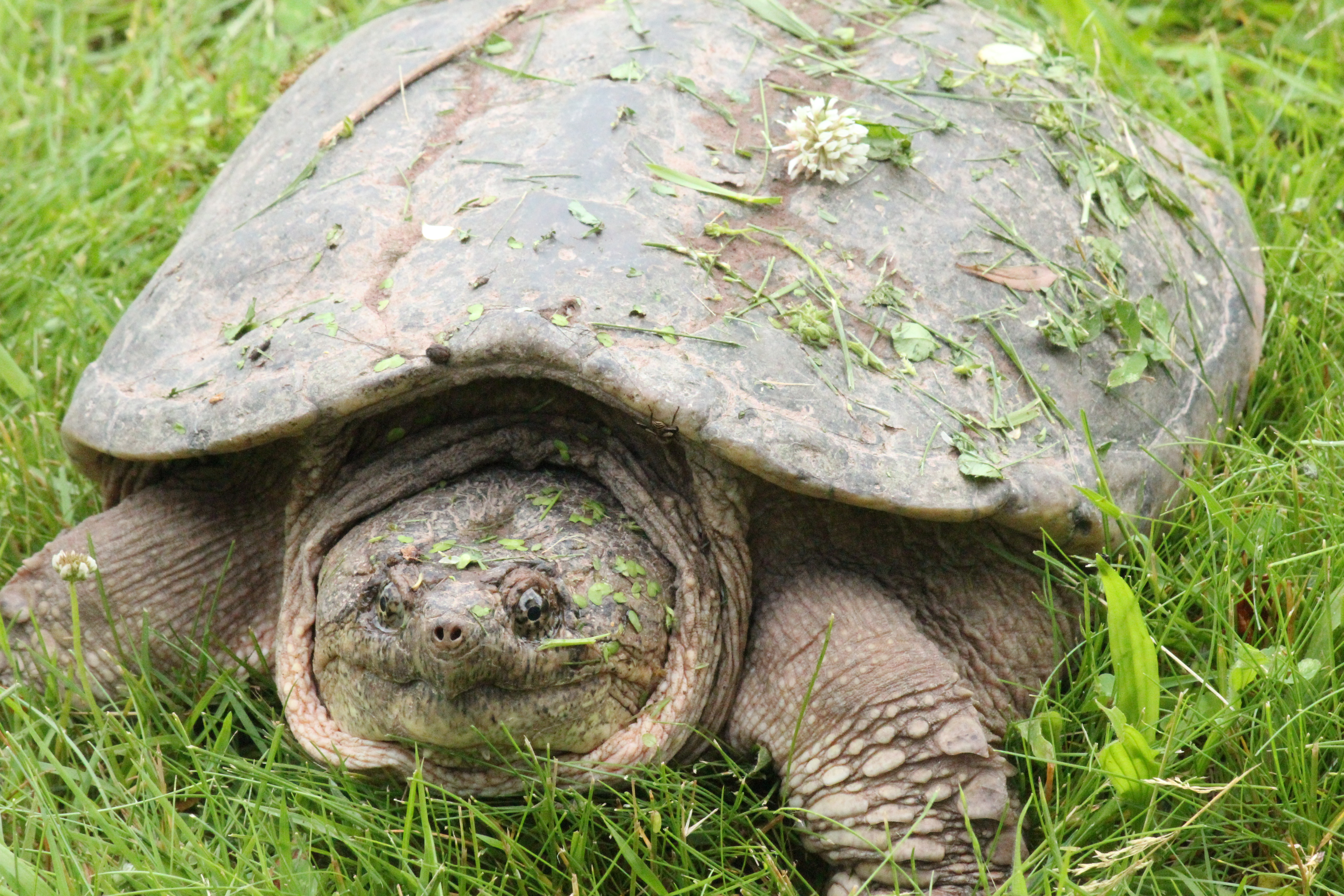 Habitat: The Snapping Turtle is widespread and found throughout the United States and live in quiet, muddy bottomed water. They are sometimes seen floating just below the surface.

Behavior: Snapping Turtles have the ability to quickly lurch forward as an adaptation to catch their prey and to protect themselves.

Life Cycle: Females come on land to lay eggs, and can be very aggressive. 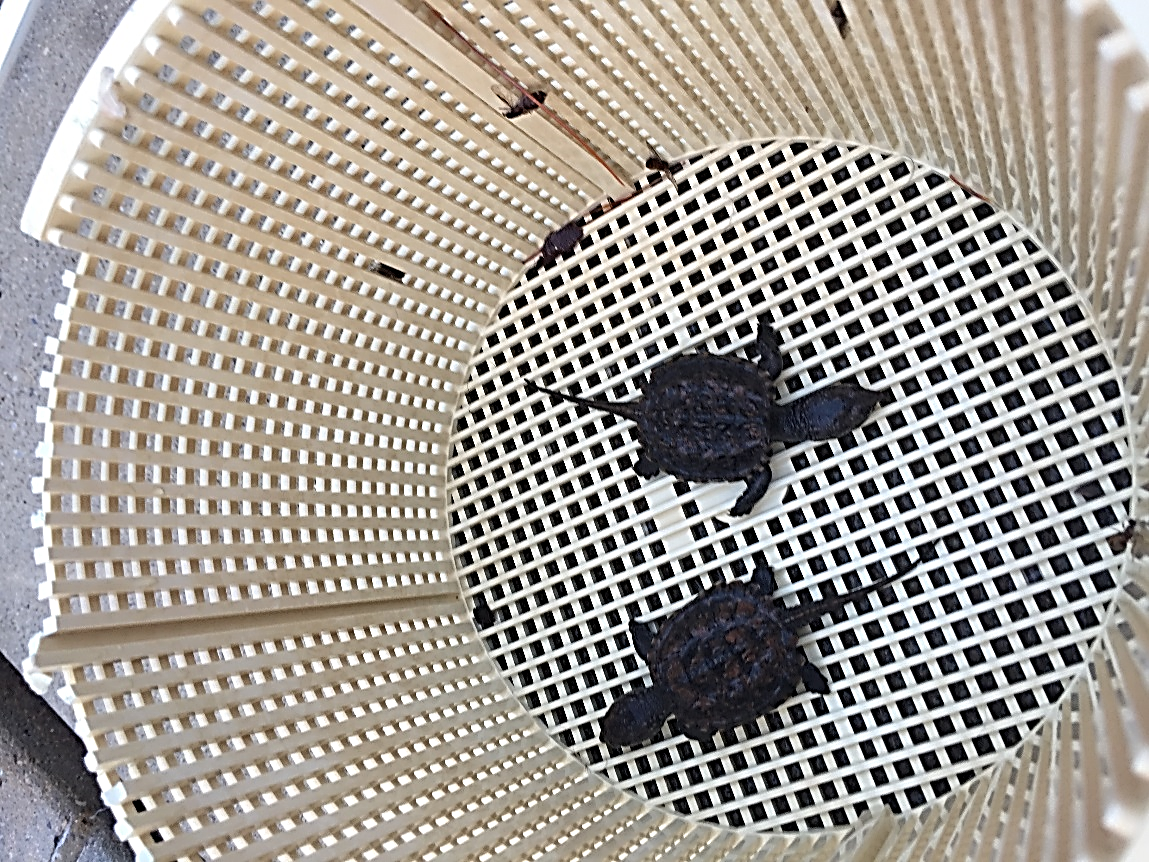 Interesting Facts:  Adults may weigh from 20 to 60 pounds and have a carapace (upper part of shell) 8 to 20 inches long and a smaller plastron (lower part of shell). Due to its small plastron, the snapping turtle is unable to fully retreat inside its shell. They have a big head, long neck, long tail and a brown carapace often covered with algae or mud. They have powerful jaws and are easily agitated. They are not safe to handle. 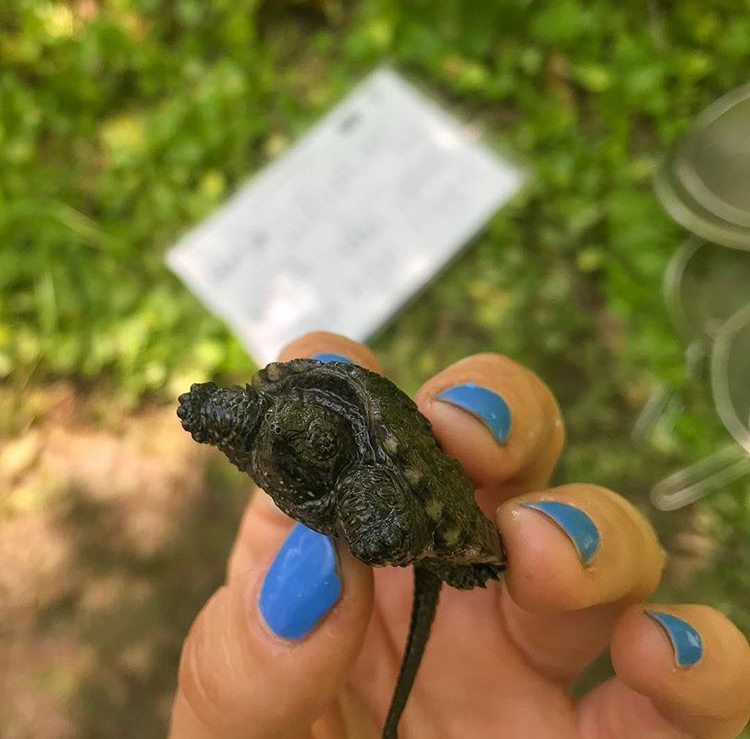