RHA by the Numbers: A Story of Local Impact 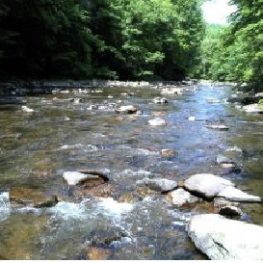 In preparation for the group’s annual member meeting, the staff was asked to compile statistics on the organization’s impact in the upper Raritan River watershed. The watershed region is all the land draining into the North and South Branches and dozens of tributary streams.

“Our staff collects metrics all year round so we can share with the public the impact we’re making,” said Cindy Ehrenclou, executive director. “We’re very proud of what we accomplished in the past year.”

The latest numbers were unveiled at the meeting on Feb. 28. Here are some highlights:

Raritan Headwaters works to protect, preserve and improve water quality and other natural resources of the Raritan River headwaters region through efforts in science, education, advocacy, land preservation and stewardship. RHA’s 470-square-mile region provides clean drinking water to 300,000 residents of 38 municipalities in Somerset, Hunterdon and Morris counties and beyond to some 1.5 million homes and businesses in New Jersey’s densely populated urban areas. 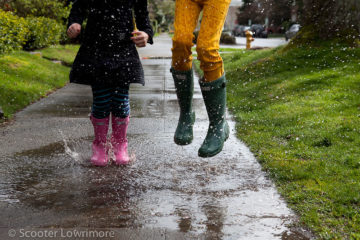 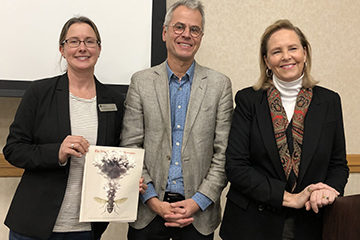 There is an “Insect Armageddon” going on in many parts of the world, but changes in human behavior can reverse 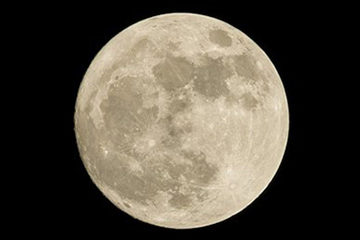 Celebrate the first day of summer with Raritan Headwaters Association (RHA) on Friday, June 21, with a family campfire, owl