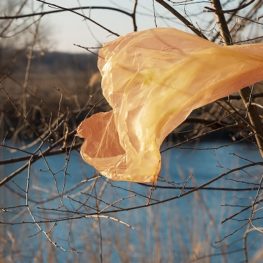 On November 4, 2020, Governor Phil Murphy signed into law the most comprehensive ban on throw-away plastic products in the nation. The bill will go into full effect in May 2022.

The bill will prohibit grocery stores and other businesses from handing out single-use plastic bags. Additionally, larger stores (over 2,500 square feet) will be barred from handing out paper carryout bags. The bill bans polystyrene foam containers. It allows restaurants to provide plastic straws only upon request.

Raritan Headwaters enthusiastically supports this bill and worked hard for its passage. We have seen firsthand the destructive impact of plastic trash and microplastics in our watershed.

Please join us in calling Governor Murphy and thanking him for signing the bag ban bill. You can call the Governor’s office at (609) 292-6000, Tweet him at @GovMurphy, or contact him through his website.

Background on the Issue

On September 24, 2020, the NJ Assembly passed the single-use plastic ban and the governor signed it into law in November 2020.

Raritan Headwaters Association (RHA), the watershed watchdog for the 470-square-mile region containing the headwaters of the upper Raritan River, is wholeheartedly in favor of the ban as a first step in addressing unnecessary plastic pollution. We’ve seen firsthand the damage done by single-use plastic bags. Less than 10 percent of plastics are recycled, and many of the rest become litter in the environment.

At RHA’s annual Stream Cleanup Day in April 2019, more than 1,700 volunteers removed 18 tons of trash, litter and recyclables from 46 sites around our watershed. The day’s haul included 3,039 plastic bags and 9,133 plastic bottles.

Had these plastic bags not been removed from rivers and streams, they could have washed downstream to the Atlantic Ocean, endangering marine creatures like dolphins, whales and sea turtles, who often mistake them for food. These creatures can become entangled in plastic bags, choke on them, or die after ingesting them.

Plastic litter also weathers and eventually breaks down into smaller fragments. These microplastics, particles so small as to be nearly invisible, are emerging as a new threat to aquatic life and human health.

Raritan Headwaters recently conducted a pilot study in the South Branch of the Raritan River – generally considered a clean river – and found microplastics in every single sample collected. Microplastics have also been found in public drinking water supplies and even in bottled water. 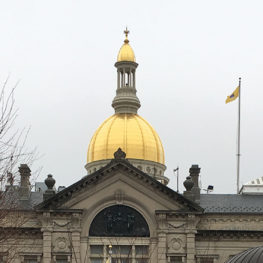 To prevent plastic pollution in our water – and on our land, and in our air, in our food supply and in our bodies – the smartest place to start is by eliminating single-use plastics. The average plastic grocery store carryout bag is used for only 12 minutes before being discarded! Replacing single-use plastic bags with reusable bags will save New Jersey untold amounts of plastic pollution.

Yes, it’s less convenient to remember to bring bags with you. But like brushing your teeth or using your seatbelt, it’s a matter of habit. Once people are used to bringing reusable bags on shopping trips, it won’t seem like a big deal. Seventeen towns and Atlantic County have already passed their own plastic bag bans.

The law also prohibits polystyrene foam food service products, like Styrofoam cups and clam-shell food containers, and single-use plastic straws. Styrofoam products aren’t needed … just ask McDonalds, which many years ago replaced polystyrene foam cups and food containers with cardboard. And anyone whose disabilities require them to use a straw for drinking would still be able to request a plastic straw. 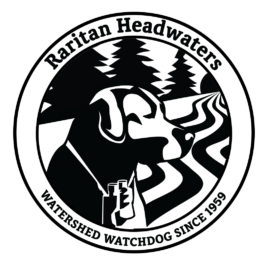 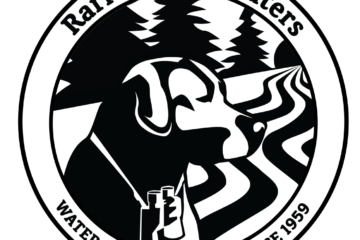 Be a Watershed Watchdog

Make your voice heard on environmental issues that are important to you!  Here are ways you can spread the message 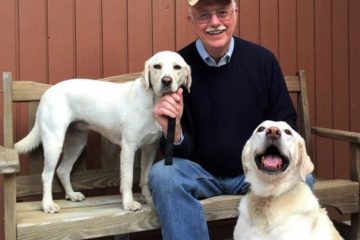 Joe Metelski needed a true friend… Bedminster Township has a strong history of conservation, preserving hundreds of acres along the